Butterflies will spread their wings Whisper secret things Orange, brown and gold upon the ground

Oh I wish that I could stay here one more day I would melt into this earth then I would simply fade away..." 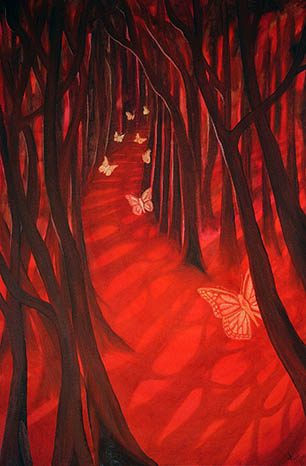 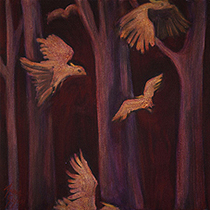 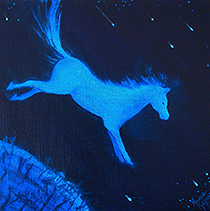 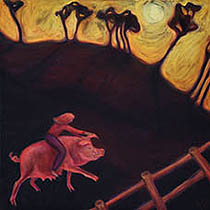 Left image- Night Cockatoos has the song 'Birds' which made it to the final rounds of selection of the Australian Songwriting Awards 2006. It includes a stunning vocal improvisation by Nina Morrison.

'Birds' is also the soundtrack to the short film 'The Traveller' by Anna Glynn which won the Animation section at the International Film Festival Ireland 2010.

It was selected for a number of film festivals in 2010 including: Dungog Film Festival & The Heart of Gold International Film Festival

'The Traveller' is an allegorical tale featuring a small intrepid traveller who takes a dreamlike journey in his quest to try and find his place in the world. This is a simple & evocative story that features Glynn's original artwork, animation & music.

Strange Memories - Music for a Landscape - the music CD

CD $AUD29.95 inc GST plus postage contact us to order 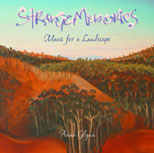