'Skippy & I
The Kangaroo & the Queen' 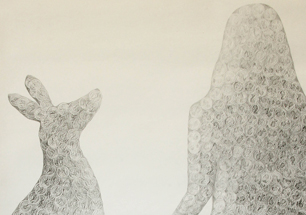 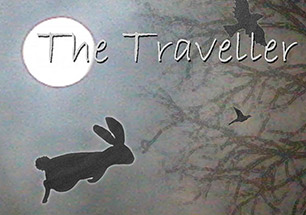 Winner Animation 2010 International Film Festival Ireland. The Traveller is an allegorical tale featuring a small intrepid voyager who takes a dreamlike journey in his quest to try and find his place in the world. Accompanied by a haunting original soundtrack, this simple and moving story employs the universal language of music and image. 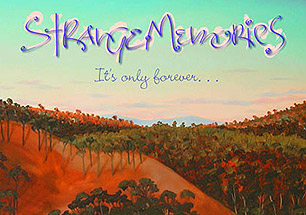 This multi media project is comprised of many exciting aspects: paintings, writing, music and performance.

The project came about through a strange synchronicity involving a place that Glynn had dreamt of for many years - a place to which she had always wanted to return. 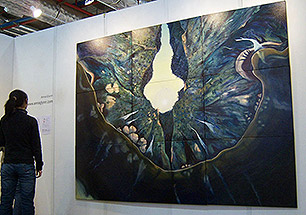 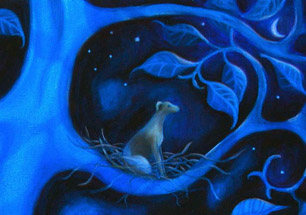 Evocative and poetic Australian contemporary art for investors and collectors was on show by Anna Glynn at the Guangzhou International Art Fair. 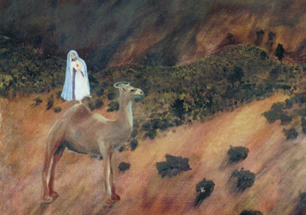 Introduction by Arthur Boyd: "In this series of paintings Anna has followed a personal and artistic journey. The works are derived from a physical and mental excursion into the Australian landscape and its myths..." 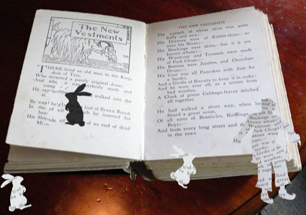 Anna Glynn was awarded first prize in the Historic Houses Trust’s 2009 Meroogal Women’s Arts Prize for her work ‘Verse Versus…’, a digital video art work which brings characters from Edward Lear’s poem ‘The New Vestments’ to life against a backdrop of images of the Historic Houses Trust property, Meroogal.
This work incorporates multi media: drawing, painting photography, sound, animation and video/film with special use of after effects - in essence a creation using a contemporary palette of artists’ tools.